Thompson's Station
Is Our Home

I was born May 17, 1971 in Charleston, WV. My Dad-Gary Stover Retired Sgt City of Charleston PD 25 years. My Mom-Sharon Wooten was in the Foodservice Industry as a Director/Payroll Manager.

I grew up in Rand, WV in a trailer that we lived in until I was 9 when we purchased a house in St. Albans, WV. I got my first job at age 13 with the Charleston Gazette selling newspaper subscriptions to help out our family.

Mom was transferred to NASHVILLE in 1986 when I was 15. We first moved to Madison where I graduated from Whites Creek High School in 1989. First job was in 1987 at Kroger Dickerson Rd, upon graduation we moved to Antioch where I could commute to MTSU. After working hard for Kroger, was transferred to the Brentwood Kroger. This was where I made numerous friends who lived in South Franklin and spent a lot of time in Thompson’s Station. I graduated from MTSU in 1994 with a Marketing Degree. I stayed with Kroger in Management until 96 when I started my Career with Robert Orr Sysco. In 2005 I was relocated to Ocala, FL until 2009 and 2010 in Ft. Worth, TX before returning back to Nashville in 2011.

I met my beautiful wife in 2013 and married in 2015. Jessica purchased her first home in Tollgate Village in 2014 where we ultimately stayed after getting married. I became instantly involved working with the community and later becoming a member of the HOA and leading a class action law suit against Crystal Clear Technologies. I began attending BOMA meetings and felt I could make a difference in the community so I ran for office in 2016 and won. I was appointed Vice Mayor by the board upon taking office.

We have made Thompson's Station home. We've met a lot of you in the different communities and can't wait to meet more. I pride myself in being available for everyone in the Town. If you have questions or suggestion about the Town, let's talk! 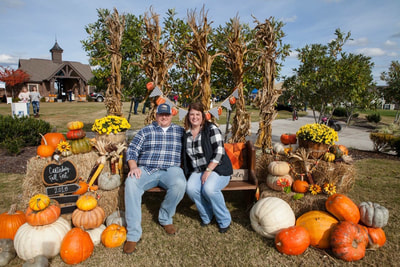 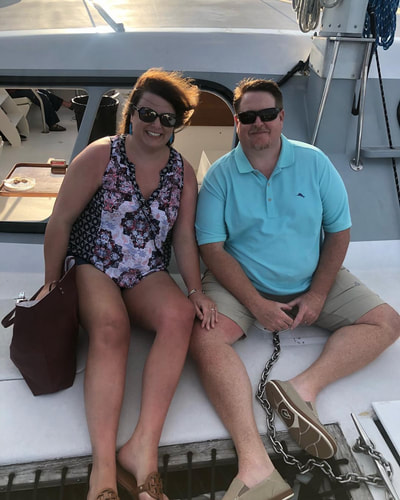 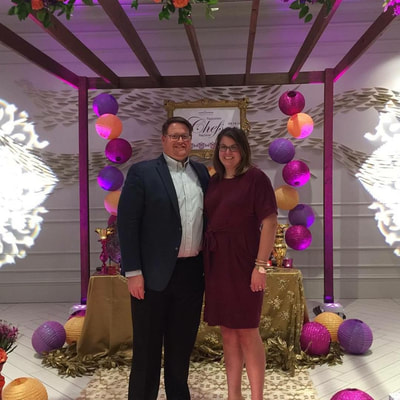 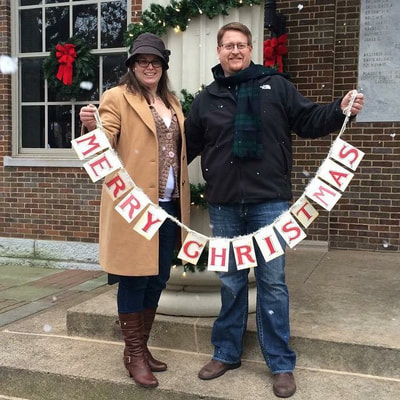 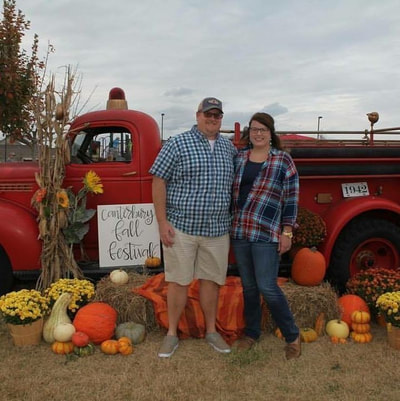 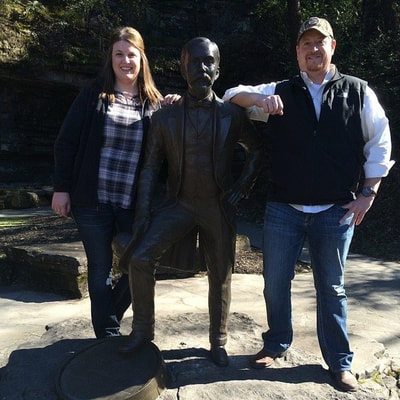 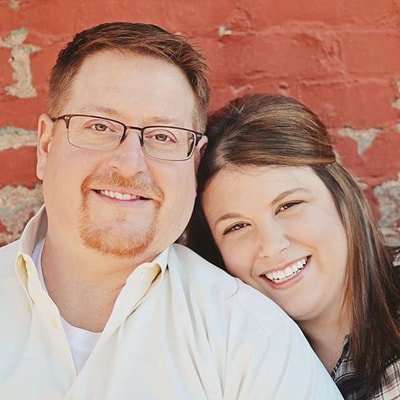 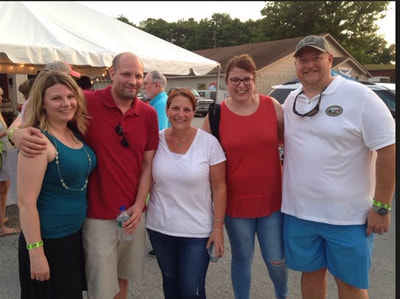